Successfully establishing an SME (Small and medium-sized enterprise) that markets local produce outside established distribution networks is challenging and not always successful. It is attempted in many different parts of Europe and the world, and better understanding of the dynamics involved will improve chances of success. The project looked into them by comparing two cases, an unsuccessful one on the small island of Sant’Erasmo in the Venice lagoon, and a successful one in the city of Bologna. Success and failure depend on the business model adopted, the people involved and their knowledge and capabilities, but also on the institutional and cultural context of the attempts involved.

By comparing an unsuccessful and a successful case of establishing SME’s aiming to market local organic produce, we identified factors contributing to the success of these attempts, as well as factors hampering success difficult. We looked at this at all scales, from individual decision making to legal and institutional rules impacting on the trajectory of the SME’s.

The project used ethnographic methods including participant observation and discussion with a range of individuals involved in different steps in the growing, distribution and marketing of the local produce in the two locations concerned. By comparison of the results we were able to point to some of the factors impacting on both cases differentially, laying the basis for an approach applicable in other locations. 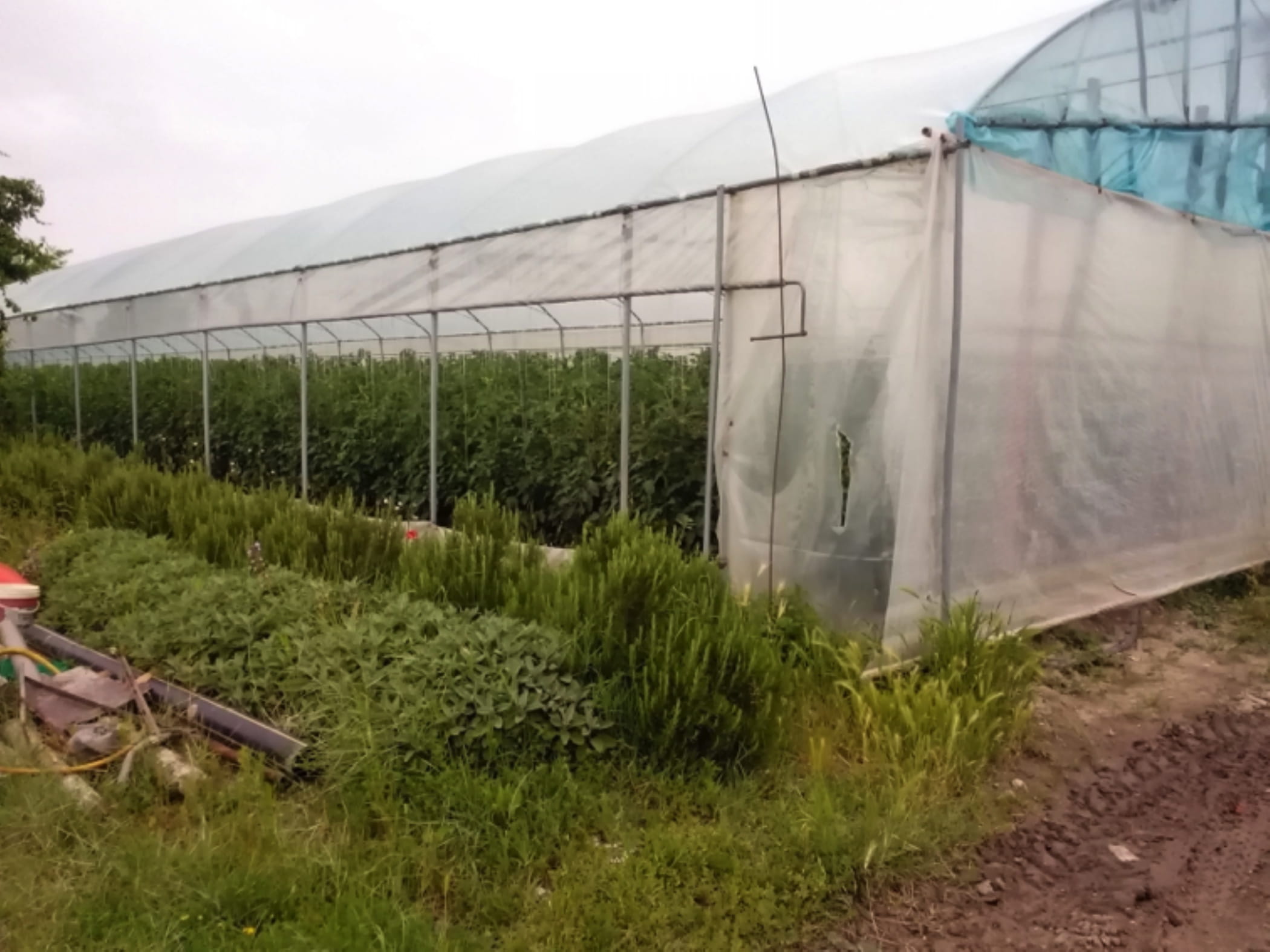 Experience in designing a viable business model, availability of a sufficiently large population sensitive to the approach chosen, extent of institutional bias towards large-scale distribution enterprises, availability of risk insurance (depending on the size of the SME) are some of the factors identified.

Applying the approach to other case studies in different institutional and cultural contexts to firm up the structure of the comparative approach. 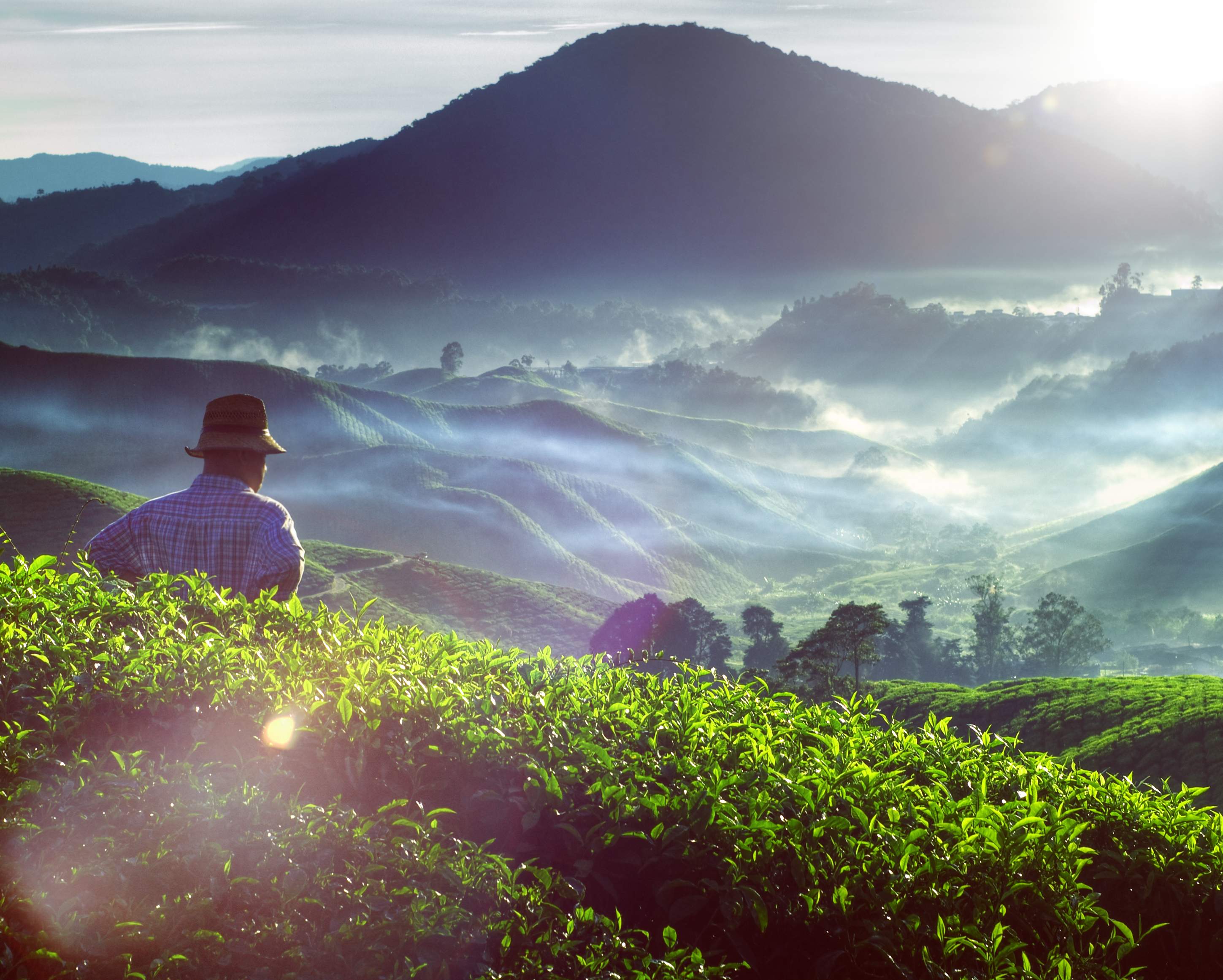